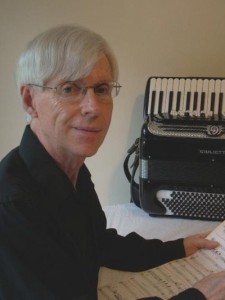 Dr. Robert McMahan, Professor of Music at The College of New Jersey is debuting a new work entitled Time for chorale, accordion, organ, and percussion with VOICES Chorale as part of their 25th anniversary celebration. The piece includes lyrics taken from Valerie Bloom’s children’s poem, also titled Time. The celebration is a ticketed event, and will take place on Saturday, May 18 at 8:00PM at St. Paul Roman Catholic Church on Nassau Street in Princeton.